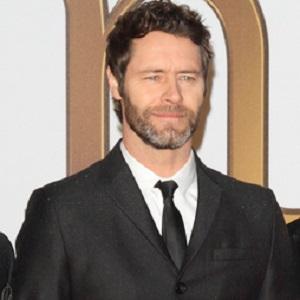 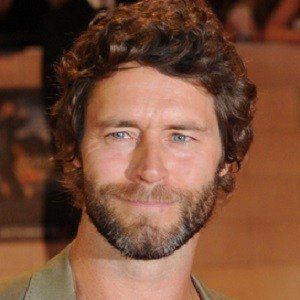 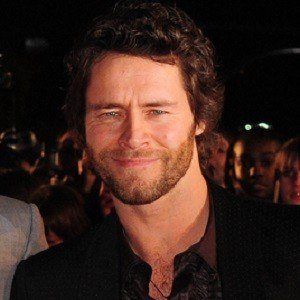 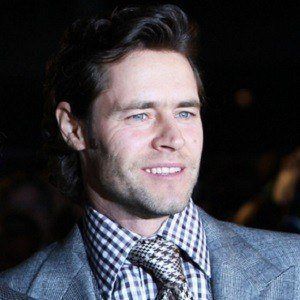 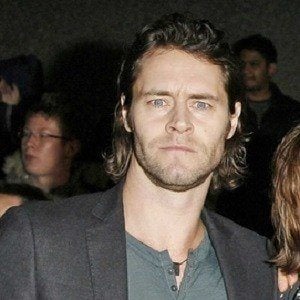 British musician best known for performing with the band Take That. He sang lead vocals on "Never Forget," one of several number-one singles from the band.

He was a founding member of Take That in 1990, which initially was a quintet until Robbie Williams departed.

He also performed as a club disc jockey under the named DJ HD. He founded the obscure DJ band Sonic Fly.

He married Katie Halil in 2015. He has two daughters named Grace and Lola from previous relationships. He and Halil also have two sons, Bowie and Dougie.

He performed with Jason Orange under the group name Donage.

Howard Donald Is A Member Of