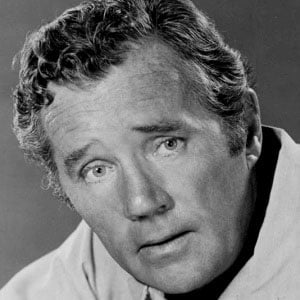 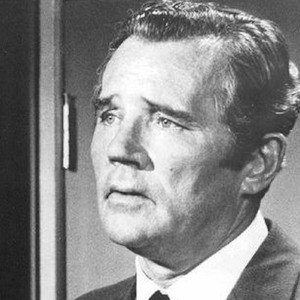 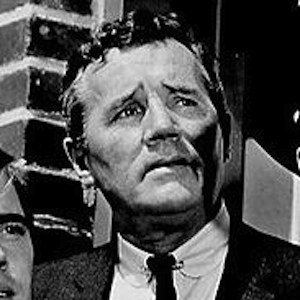 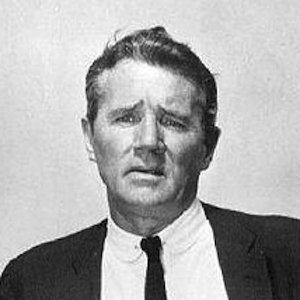 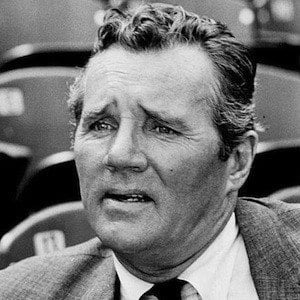 Remembered for his role as John Shaunessy in the 1979 Dustin Hoffman feature Kramer vs. Kramer and for his portrayal of Johnny Tracy in the 1953 sports movie Roar of the Crowd, Duff appeared in numerous other films of the 1940s, '50s, '60s, and '70s.

After graduating from high school in Seattle, Washington, he served in World War II as a radio serviceman with the United States Army Air Corps. He appeared in his debut film, Brute Force, in 1947.

His television appearances include guest star roles on The Golden Girls, The Rockford Files, and Murder, She Wrote.

Following a relationship with film star Ava Gardner, Duff married the British-born actress and filmmaker Ida Lupino. He and Lupino welcomed a daughter named Bridget in 1952 and separated in the mid-1960s; after his divorce from Lupino was finalized in 1984, Duff married Judy Jenkinson.

During the late 1940s and early 1950s, he starred in a radio drama series based on the detective novels of Dashiell Hammett.

Howard Duff Is A Member Of