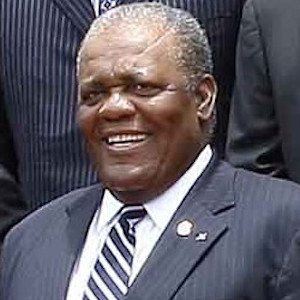 He was a senior partner in the law firm of Christie, Ingraham and Co. before entering politics in 1975, when he was elected to the National General Council.

In 1992, he led the Free National Movement to a stunning 32-17 victory over the Progressive Liberal Party, and thus ended the reign of Prime Minister Sir Lynden Pindling, who had held the office for twenty-five years.

He married the former Delores Miller of Long Island and the couple has five children together.

Queen Elizabeth II was the monarch of the Bahamas when he came to power.

Hubert Ingraham Is A Member Of