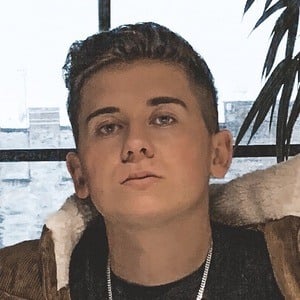 Content creator on TikTok who collaborated with his twin brother Sebastian on a plethora of transition, trend, lip-sync and comedy videos. Their verified Twinsstyle account has earned more than 5 million fans.

He and his brother first began posting videos when the app was known as musical.ly. Their debut video was part of the #staytogetherchallenge.

He and his twin brother are from Poland.

They made a transition video in which they collaborated with NeffatiBrothers, Caleon Twins, Spellmantwinz and deepadamanta.

Hubert Twinsstyle Is A Member Of