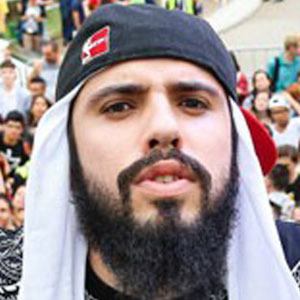 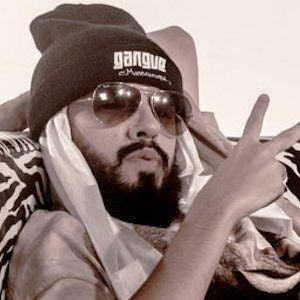 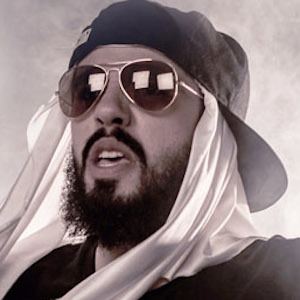 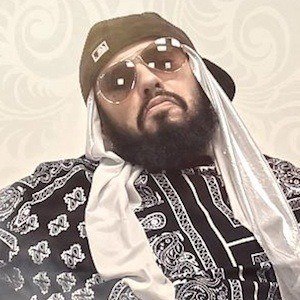 Most Popular#66229
Born in Florianopolis, Brazil#2

Hudson Martins, better known as rapper Mussoumano, gained a following on the internet for his ironic and humorous songs such as "Isso Aqui e GTA" and "Rap do Mario." His YouTube channel has earned over 8 million subscribers.

He joined YouTube in 2006 and gained a legion of fans known as Gang Mussoumano.

He created a video game called Mussoumano: Saving Latifas that features himself as the lead character.

He was born in Florianópolis, Brazil. He frequently posts Instagram photos of his dog.

He features a series called "Battle of YouTubers" on his channel where he challenges famous YouTubers to a rap battle. He once challenged MysteryGuitarMan.

Most Popular#66229
Born in Florianopolis, Brazil#2

Mussoumano Is A Member Of