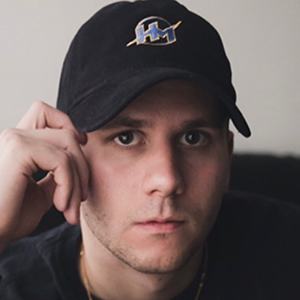 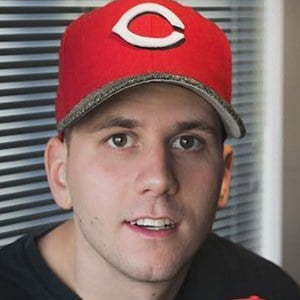 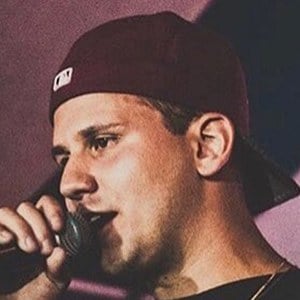 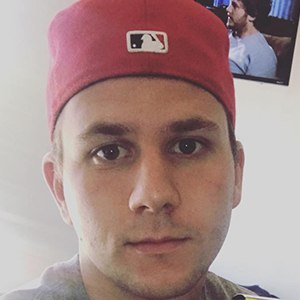 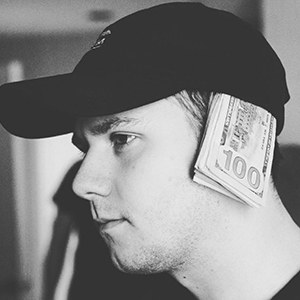 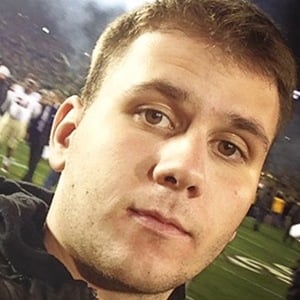 Rapper and hip-hop artist who rose to fame after he posted his first internet mixtape, Wish Me Luck, at the age of eighteen.

He began writing music as a joke at the age of 14 and abandoned it shortly after. He picked it up again more seriously at the age of seventeen.

His mixtape A Boy Named Hue made it to #3 on the iTunes Rap chart. He released his first album Pretending Perfect in 2013 and his second album Things Change in June 2015.

He grew up in Morgantown, West Virginia but moved to Los Angeles to pursue his music career.

Huey Mack Is A Member Of