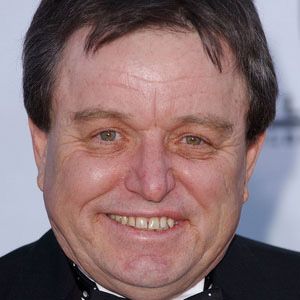 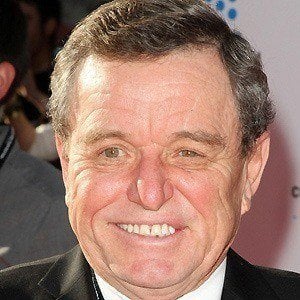 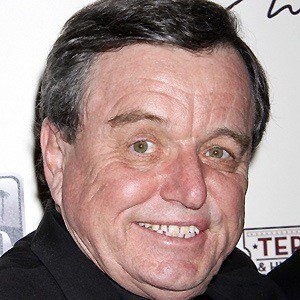 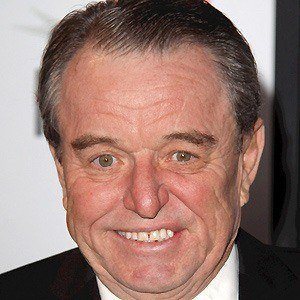 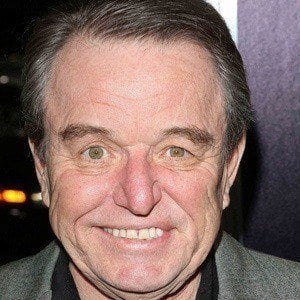 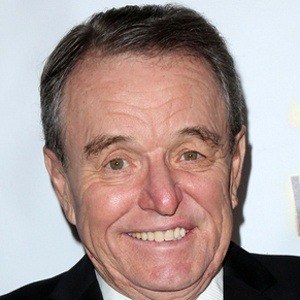 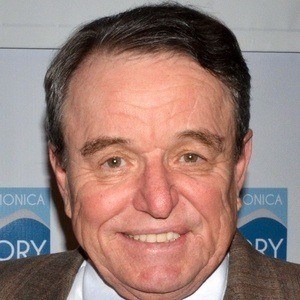 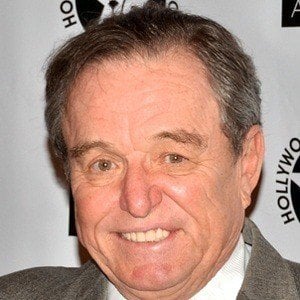 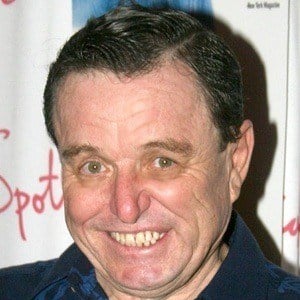 American actor best known for his childhood role as Theodore "Beaver" Cleaver on the show Leave It To Beaver. He was also an occasional singer and recorded a handful of singles after leaving the show.

He had his first commercial at age 2 for PET Milk and was a model for a department store ad at the young age as well.

After acting as a child, he became a successful banker and real estate investor.

He married Rhonda Gehring in 1977 and the couple had three children before divorcing. He married Teresa Modnick in 2011.

He co-starred with Tony Dow in the TV sitcom, Leave It to Beaver.

Jerry Mathers Is A Member Of