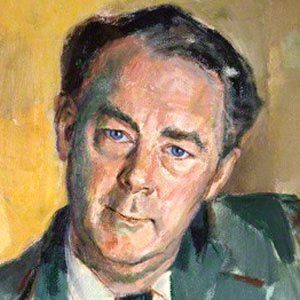 British Labour party politician who served as leader of the Labour party from 1955 until his death in 1963. He was considered a frontrunner for the office of Prime Minister before he died.

He attended New College, Oxford, from 1924 to 1927 and studied philosophy, politics and economics.

His leadership during the 1956 Suez Crisis gained him significant acclaim for the rest of his career.

He married Anna Dora Gaitskell in 1937.

He served in the Cabinet of Prime Minister Clement Attlee.

Hugh Gaitskell Is A Member Of