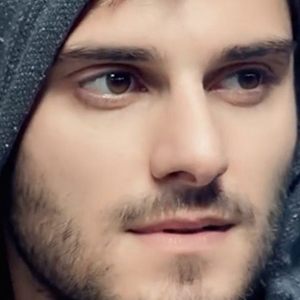 Actor who is known for his work in film, television, and theater performances. He is also a musician who has released several singles and albums. He is best known for starring in the HBO series The Secret Life of the Couples.

With a passion for acting early on, he began performing in stage productions beginning with The Little Tailor Valente in 1994. He made his television debut in 2009 in the series Lara With Z. The same year he debuted in his first feature film Press Play.

He won the breaking news award for his role as Martin in the 2013 television series Workout at the Overtrofeu Awards.

He was born and raised in Parana, Brazil and is the son of a choreographer and businessman.

He starred alongside Anna Kendrick, Justin Timberlake, and Zooey Deschanel in the 2016 animated film Trolls.

Hugo Bonemer Is A Member Of