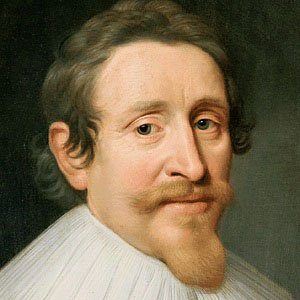 Remembered best for his significant philosophical contributions to the field of international law, Grotius penned the famous Mare Liberum doctrine of 1609. Also a theologian, he was an important figure in Protestantism's seventeenth-century debate over the principles of Arminianism versus Calvinism.

At the age of eleven, he began studying at the University of Leiden; five years later, he published his debut scholarly work.

He was born in Delft, Netherlands to Jan de Groot and Alida van Overschie.

Indian-born economist Amartya Sen was the keynote speaker at the American Society of International Law's annual Grotius Lectures. The prestigious lecture series was established in 1999 to honor Grotius' contributions to legal theory.

Hugo Grotius Is A Member Of