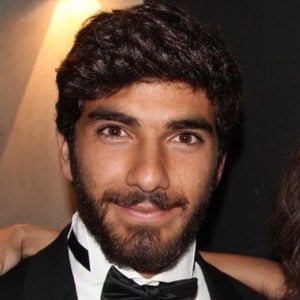 Filmmaker who wrote and directed the short film Beck Veneno in 2017. He has over 700,000 followers on his hugomourag Instagram account.

He studied architecture in Rio de Janeiro between 1999 and 2004.

He created the films Gracias A La Vida and Olho Nu in 2015 which appeared in festivals like New York City Independent Film Festival and 7th Annual Hollywood Brazilian Film Festival.

He and Fede Alvarez are both best known as directors of short films.

Hugo Moura Is A Member Of