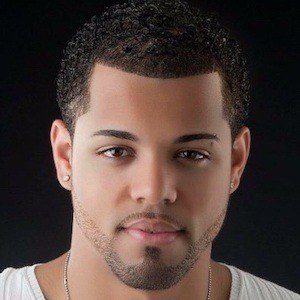 Known for his albums This Is Me and I'm Gonna Change, this Portuguese vocalist also recorded such iTunes singles as "Amor Enganam" and "To the Sky."

He was raised in Lisbon, Portugal, by a Portuguese mother and a Cape Verdean father.

He is a contemporary of fellow Portuguese pop singer Ana Free.

Hugo Pina Is A Member Of