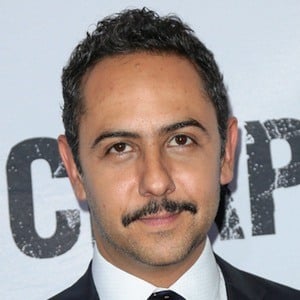 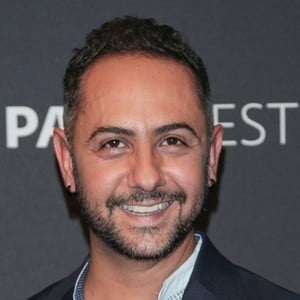 Mexican film and television actor who began portraying Conrado Higuera Sol 'Don Sol' in El Chapo in 2017. He starred in 2000's Amores Perros and has other feature film credits in Borderland, Manuela and Manuel and The Incident.

One of his first roles was in 1998's Single Action.

He won Best Actor at the Morelia International Film Festival for his performance in Oso Polar (2017).

He was featured alongside Marco De La O in El Chapo.

Humberto Busto Is A Member Of