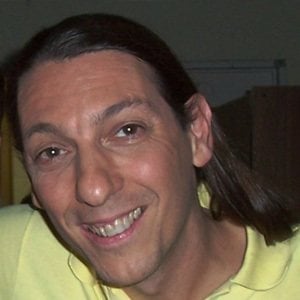 Argentine actor and comedian who is known for hosting a variety of radio and television programs including Before It's Late and Stand Up Sin Fronteras. He is also known for his acting work including in the films Death in Buenos Aires and The Southern Cross.

He first studied acting with Lito Cruz until he landed a role and began working with Parakultural. He then started his work in radio in 1999 and went on to make his television debut in Susana Gimenez in 2003.

He is known for having won the Martin Fierro award in 2008 for Best Male Humorist on the Radio.

He married Nicolas Miloro and is the nephew of Abel Ernesto Tortonese who was an advisor to the Interior Minister of Government in Argentina.

He starred alongside Demian Bichir and Mónica Antonopulos in the film Death in Buenos Aires.

Humberto Tortonese Is A Member Of