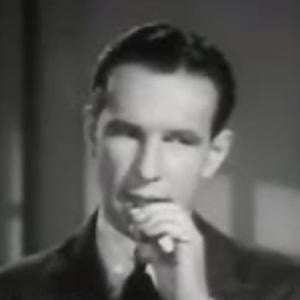 Actor, screenwriter, and director who starred in Cocoon and its sequel. As a stage actor, he won a Tony Award for his role in 1964's Hamlet.

He was a successful amateur boxer, almost making the 1932 Canadian Olympic team.

He earned an Academy Award nomination for Best Supporting Actor for his role in the 1944 film The Seventh Cross.

He married actress and co-star , in 1942 and they remained married until her death in 1994.

He studied under Max Reinhardt and acted in a number of Alfred Hitchcock films, including Shadow of a Doubt and Lifeboat.

Hume Cronyn Is A Member Of