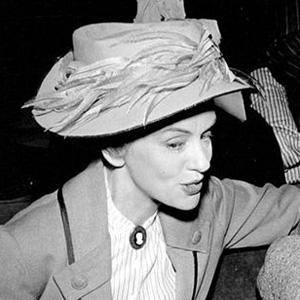 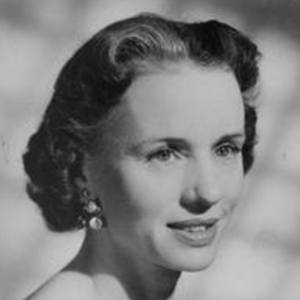 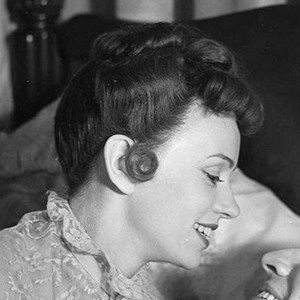 Driving Miss Daisy Oscar winner who was married to Hume Cronyn. In 1979, she was inducted into the American Theatre Hall of Fame.

She joined the Birmingham Repertory Theatre at the age of 16.

She won a Tony Award for her role in A Streetcar Named Desire.

She married Jack Hawkins in 1932. The couple had a daughter two years later, and divorced in 1940.

She was in a production of King Lear with John Gielgud.

Jessica Tandy Is A Member Of