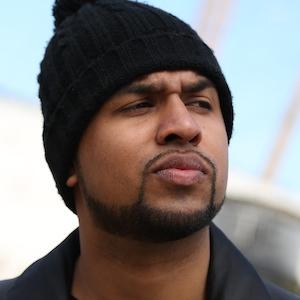 Comedian and actor best known for his Shorty Award-nominated web series Diary of a Badman. His YouTube channel HumzaProductions has accumulated over 470,000 subscribers.

He created his popular web series in September of 2010 and was already being interviewed by several media outlets about the series two months later.

He toured around the United Kingdom doing a comedy show called The Badman Comedy Tour in November and December of 2011.

He was born in Streatham, London, England to parents who were born in Pakistan. He is the older brother of Hannah and Hasan.

He's collaborated with Mo Vlogs and Lana Rose on his YouTube channel.

Humza Arshad Is A Member Of