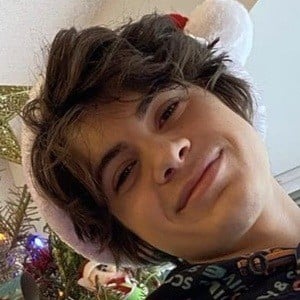 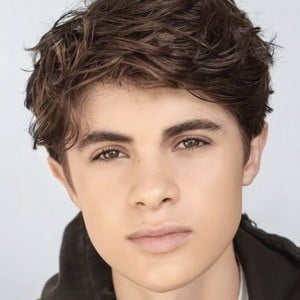 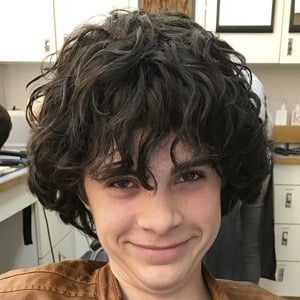 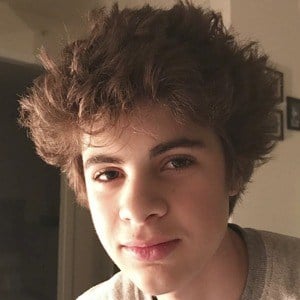 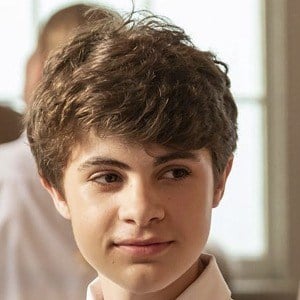 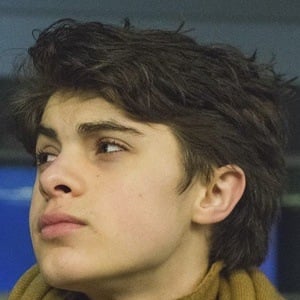 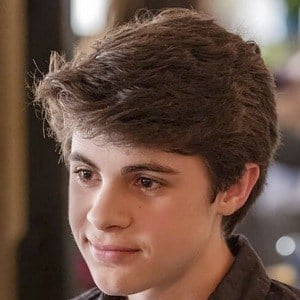 Television actor best recognized for his role as Tyler Flaherty on the Hulu series Holly Hobbie. He is also known for having starred in recurring roles on both The Exorcist series and Beyblade Burst.

He made his television debut in 2013 when he starred as a young Jared Padalecki on the series Supernatural. He then gained further attention as Caleb when he starred in The Exorcist.

He was nominated for a Joey Award in Vancouver for Best Ensemble Cast for his appearance in To All the Boys I've Loved Before.

He was born and raised in Vancouver, British Columbia.

He shared a photo with his The Exorcist co-star Cyrus Arnold through his Instagram in October of 2019.

Hunter Dillon Is A Member Of