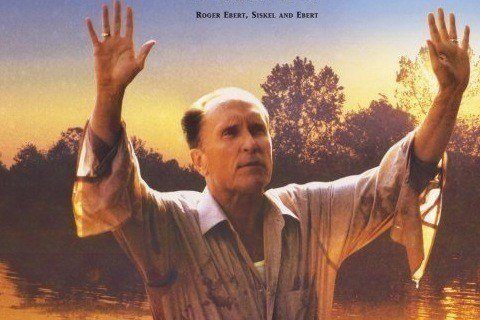 A preacher changes his name and location to start preaching on the radio after his once happy life is upended. Robert Duvall earned an Academy Award nomination for his performance.