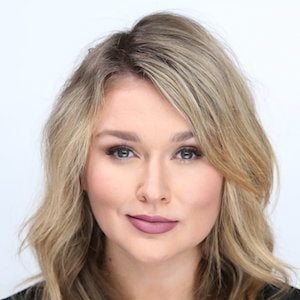 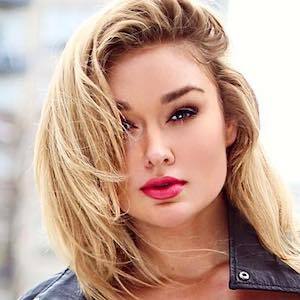 Plus-size model known for her height and impressive curves who's been represented by Wilhelmina. She's appeared in magazines like Vogue.

She started modeling when she was 16, originally trying to be a "straight-size" model.

She's amassed more than 700,000 followers on Instagram and is also active on Snapchat as HunterMcGrady.

Her mother was also a model and she has a sister named Michaela. On June 16th, 2019, she married Brian Keys. They are expecting their first child together.

She was featured in Melissa McCarthy's Seven7 campaign.

Hunter McGrady Is A Member Of