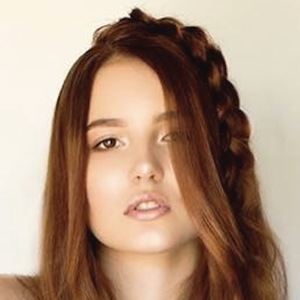 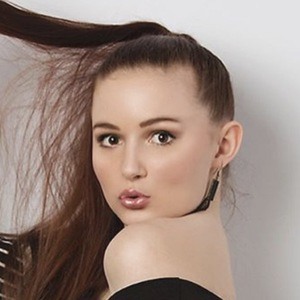 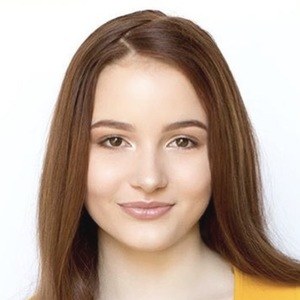 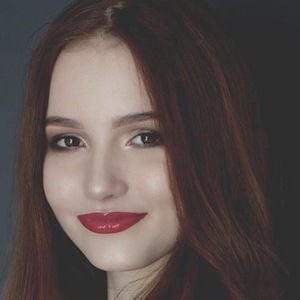 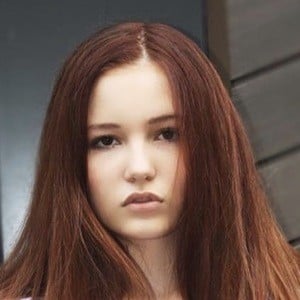 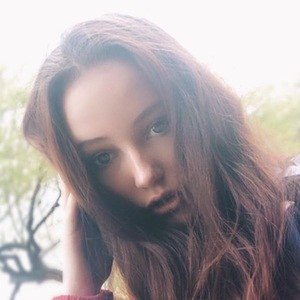 Film and television actress who rose to fame for her portrayal of Mia in the 2018 adventure film Apocalypse Rising. She has also made appearances on the television shows Lucifer and Run Coyote Run.

She began acting and modeling at 9 years of age.

In 2017, she attended the Nickelodeon Kids' Choice Awards.

Her brother Mason Parker is also an actor. She starred alongside him in the film Anomaly.

She made an appearance on Lucifer which starred Tom Ellis.

Hunter Alexes Parker Is A Member Of