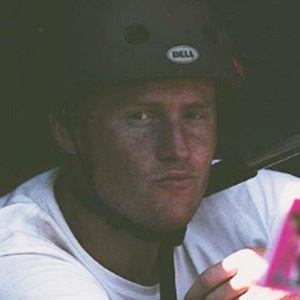 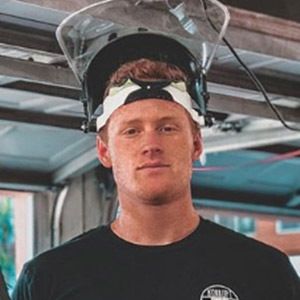 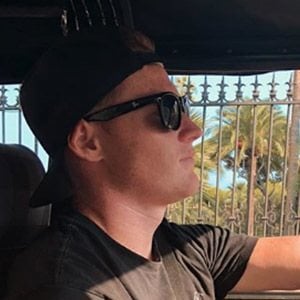 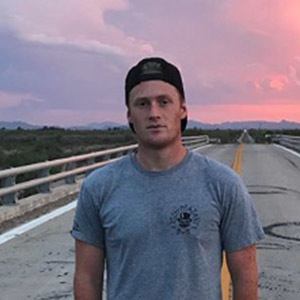 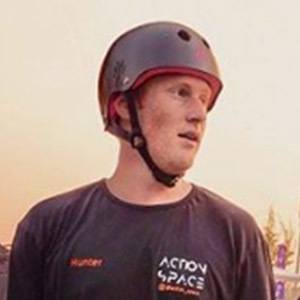 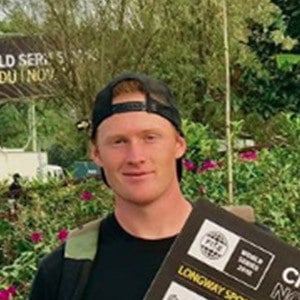 Scooter rider known for being the younger brother of fellow rider Dakota Schuetz. He's gained a significant following for his own riding, with more than 130,000 followers on Instagram.

He started chronicling his riding experience on Instagram in 2012 and joined Twitter to do the same in 2013.

He and his brother were featured by The Vault Pro Scooters in a custom scooter-building video in 2016. The video was seen more than 500,000 times.

He's about 18 months younger than Dakota. His father's name is Gary.

He posted a picture with his brother and Claudius Vertesi to Instagram in 2016.

Hunter Schuetz Is A Member Of