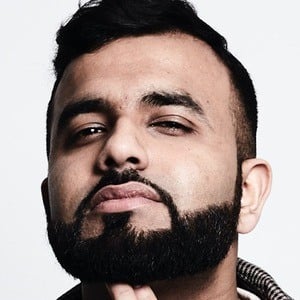 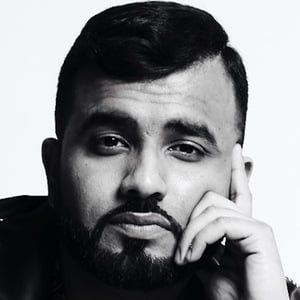 Poet who has spoke at events alongside Kofi Annan, Justin Trudeau and Meghan Markle. He is a mental health and awareness advocate and shares his inspiring content through Instagram for his over 60,000 followers.

He began earning recognition for his work with mental health and his poetry when he started uploading videos to his YouTube channel in June of 2013. With a growing following, he competed in the One Young World contest. He earned headlines in December of 2016 when The Guardian profiled him as the winner of the competition.

He is known for having set a world record for the largest mental health lesson for over 1,000 students at Hackney Empire London which launched an annual festival as a result, helping promote mental health awareness.

He was born and raised in Ilford, Essex, England.

He has interviewed a variety of celebrities on his YouTube channel including Kevin Hart and G-Eazy.

Hussain Manawer Is A Member Of