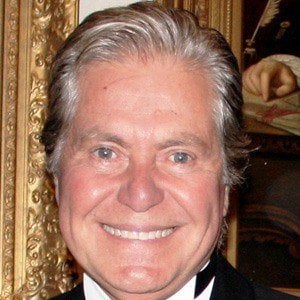 Egyptian actor who starred in over 100 films over the course of his career. These include The Revolving Stone, Big Guys Game, Before Farewell, Players, and The Suicide of a High School Teacher.

He graduated from UCLA with a Master of Fine Arts degree.

He made his acting debut in the movie, Alley of the Pestle, in 1963. It was a critical and commercial success.

His brother Mustafa Fahmy was also an actor.

Hussein Fahmy Is A Member Of