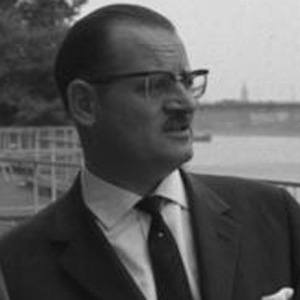 Egyptian TV, film, and theatre director who was one of the foremost directors of traditional Egyptian cinema.

He made his directorial debut with the movie The Impossible in 1966.

His 1971 film Chitchat on the Nile was one of the most critically acclaimed of its era.

His brother Hassan made an appearance in a number of his films.

He directed films during the same era as Polish director Roman Polanski.

Hussein Kamal Is A Member Of