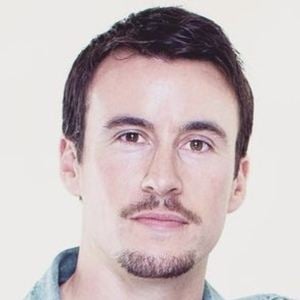 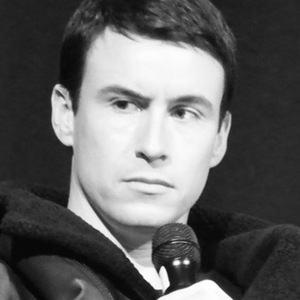 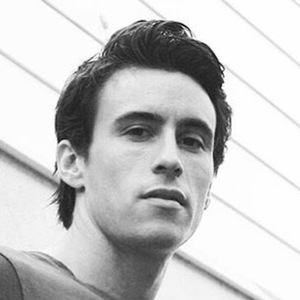 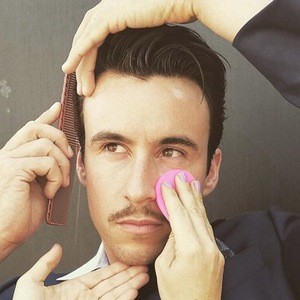 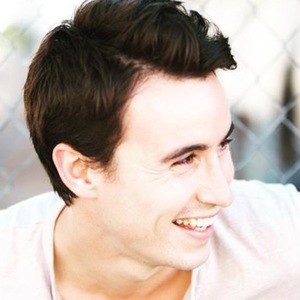 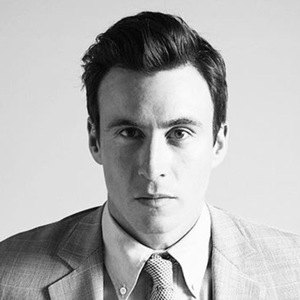 He produced and starred in a 2012 short film called Hobby. He composed the music for the film as well.

He has performed on stage in productions of A Midsummer Night's Dream, Death of a Salesman and The Picture of Dorian Gray, portraying the title character in the latter production.

He married the character of Alison DiLaurentis, played by Sasha Pieterse, on Pretty Little Liars.

Huw Collins Is A Member Of