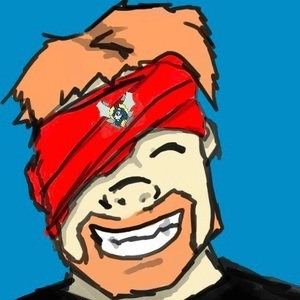 British YouTuber and streamer who specializes in League of Legends content. He gives fans tips on how to excel in the game on his popular YouTube channel, HuzzyGames, which has over 170,000 subscribers.

He grew up in Wales and England and began playing League of Legends during season 1.

He is a Diamond-ranked player in League of Legends, which puts him roughly in the top 0.1% of players worldwide.

His first name is Sean. He has a sister.

He and FoxDrop are both famous British League of Legends players.

HuzzyGames Is A Member Of