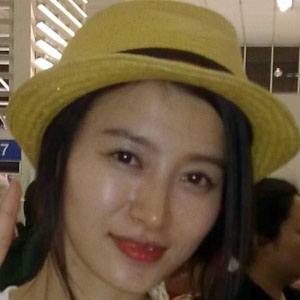 South Korean rapper and singer famous for albums like 2007's Lady In Black. She first rose to prominence as a member of the girl group Chakra, with whom she performed from 2000 to 2006.

She rapped for the band Bros in 1999 before joining Chakra the next year.

She gained many new fans after appearing on the popular reality show We Got Married, in which she participated in a fictional marriage with SS501 singer Kim Hyun-joong.

She and Kim Hyun-Joon won MBC's Best Couple Award for their appearance on We Got Married.

Hwangbo Is A Member Of