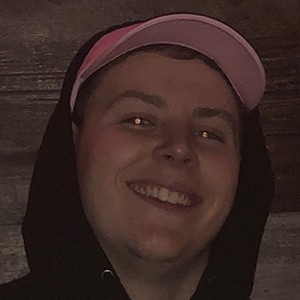 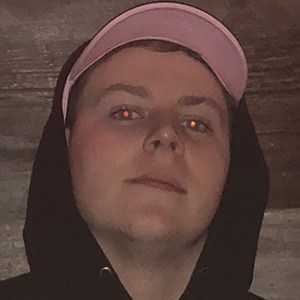 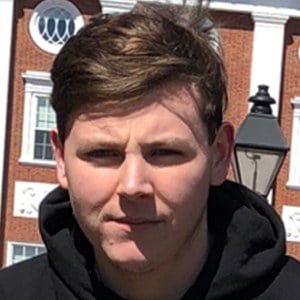 YouTuber and gamer most well known for his self-titled channel where he has gained more than 240,000 subscribers creating Funny Moments and Killcam videos of Black Ops 3, Grand Theft Auto, and Call of Duty. He also has a second channel called HyperNovaPuma's 2nd Channel.

Though his channel was created in July 2006, the first video wasn't posted until 2010.

One of his most popular YouTube videos is "Toad's Revenge" which earned more than 8 million views following its release in 2010.

Originally from Ohio, he later lived in Florida. He has three younger brothers.

Like Oliver Hull and Matthew Sewell, he is a YouTube gamer known for his comedic Grand Theft Auto and Black Ops videos.

HyperNovaPuma Is A Member Of