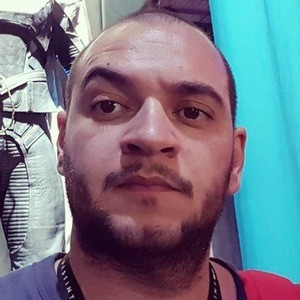 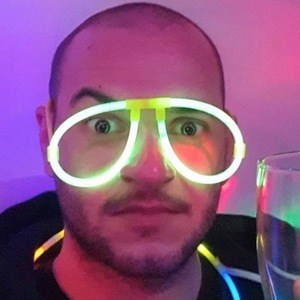 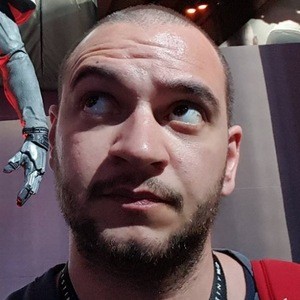 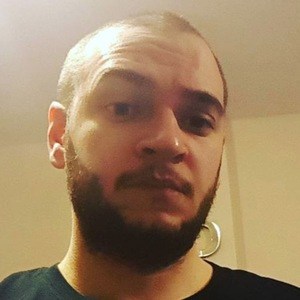 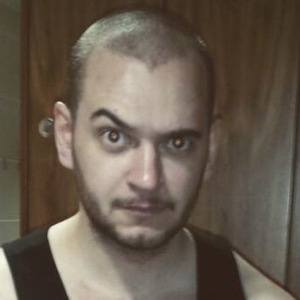 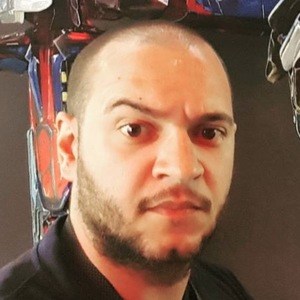 Gamer and YouTube personality best known as the mind behind the DPJ - Daily Destiny Videos. The channel has become home to Destiny and Call of Duty videos with themes like Top 5 lists and loot summaries. He has been sponsored by brands like ControllerModz and GT Omega Racing.

He is a gamer native to England.

Both he and DattoDoesDestiny are YouTube stars known for their Destiny videos.

I Am DPJ Popularity

I Am DPJ Is A Member Of

I Am DPJ Fans Also Viewed