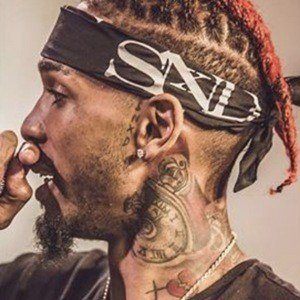 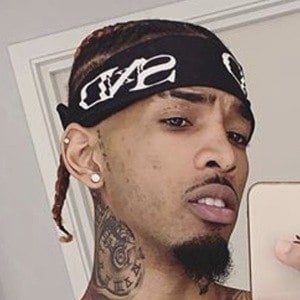 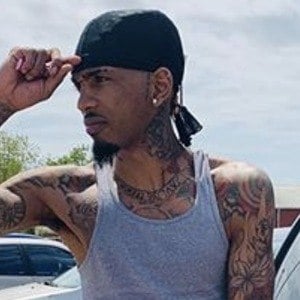 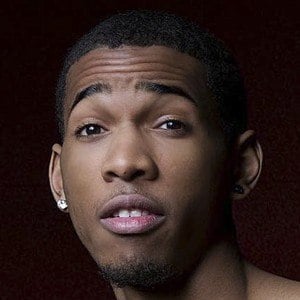 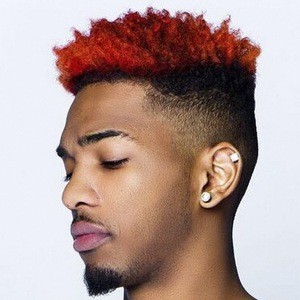 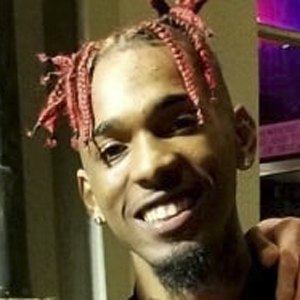 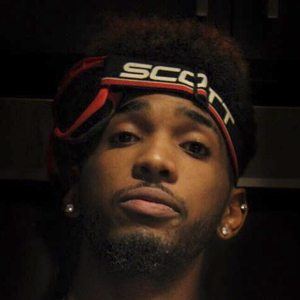 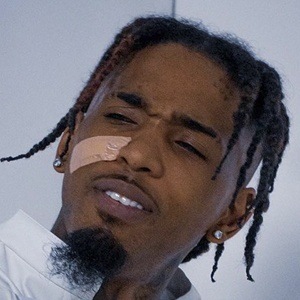 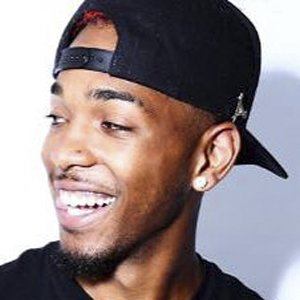 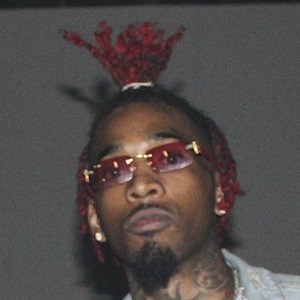 Rapper and social media superstar who rocketed to fame for the release of his hit 2016 single "Michael Phelps." He has also claimed several other hits such as "Drop" and "Diamonds Dancin'" some of which have earned him thousands of plays on SoundCloud.

He first began sharing his original music to SoundCloud in 2014, starting with the clip "Follow Me Music To Come at On Top Of The World."

His dance videos and viral MichaelPhelpsChallenge videos have earned him more than 110,000 fans on Instagram and upwards of 30,000 followers on Vine.

His mother, Tammy McCall Browning, is a talented dancer and has worked as his manager. His younger sister, Tyni Johnson, is also a dancer.

He was a featured artist on the popular single "Diamonds Dancin'" by Nike Boi.

I Hate Freco Is A Member Of