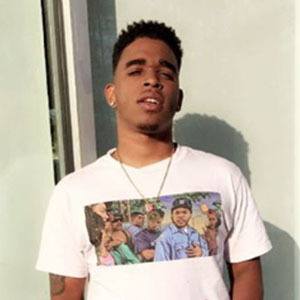 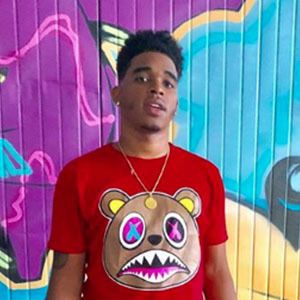 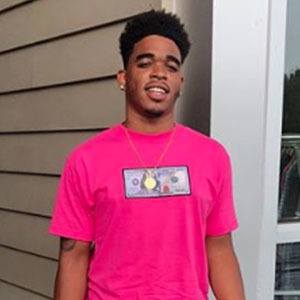 Web star who has risen to fame for making up one-half of the popular DC FAM YouTube channel. His challenges, pranks, and personal story times have earned him massive popularity alongside his girlfriend Rae Monet.

He appeared in his YouTube channel's first video in February 2018.

He met his girlfriend Des during his junior year of high school in art class.

Iam__Charles Is A Member Of