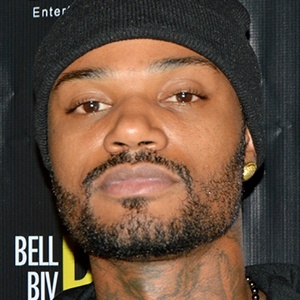 Rapper and tattoo artist who released the track and music video to "I Do What I Want" featuring Rich Homie Quan in 2016. He has appeared on the reality series Black Ink Crew: Compton.

He has worked with the label Roulette Media Records.

He released his first album New Comp City in September 2015. He has over 200,000 followers on his Instagram account.

His real name is Danny Kilpatrick. He has two daughters with Kyla Pratt.

He and Phor Everim are both rappers and tattoo artists.

IAmCompton Is A Member Of