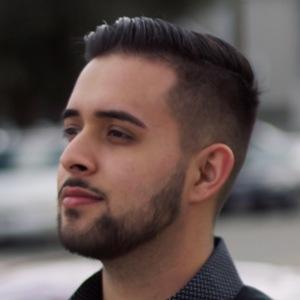 YouTube gamer who is widely known for his iAmCrunchy1 channel's content. He has earned popularity there for his detailed gameplay walkthroughs and playthrough series, including for the games Grand Theft Auto V and EA Sports UFC 2.

He has amassed more than 120,000 subscribers to his YouTube channel since its beginning. He has also operated his own secondary CrunchyTV vlogging channel.

He has one younger brother named Eric.

He has considered AfroSenju a gaming friend on YouTube.

iAmCrunchy1 Is A Member Of