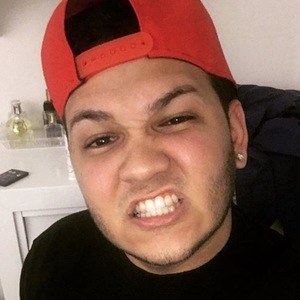 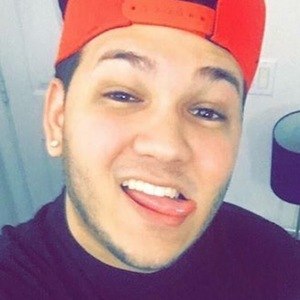 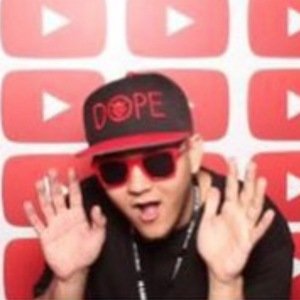 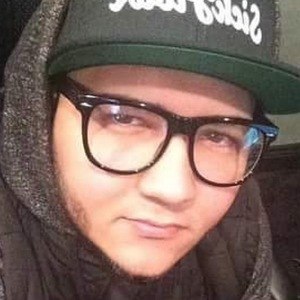 YouTube star who is famous for his music reaction videos and lyric breakdowns on his iamsickflowz channel. He has gained more than 80,000 subscribers there. In 2018, he began working on his debut album.

He began his YouTube channel in November 2010. Prior to that he worked from job to job as a means to pay his bills.

Both of his parents were born and raised in Dominican Republic. He grew up with two siblings; a younger brother, Alberto, and a younger sister, Rosaida.

He's friends with YouTubers such as OmarGoshTV and Clintus McGintus, whom have helped him throughout his career.

IAmSickFlowZ Is A Member Of