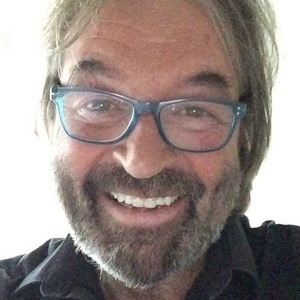 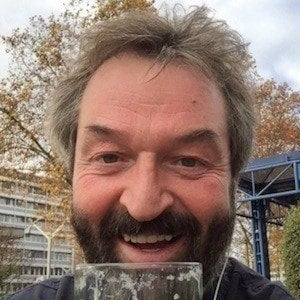 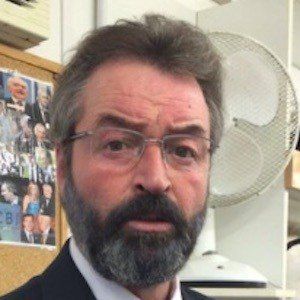 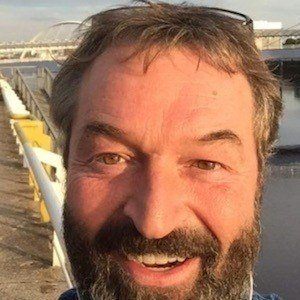 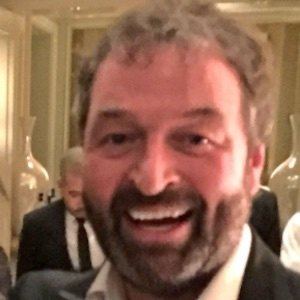 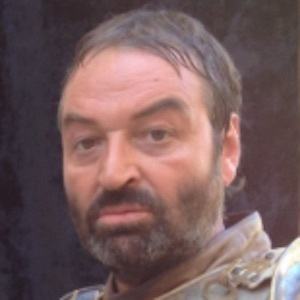 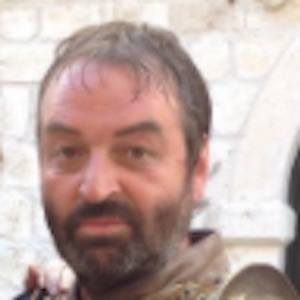 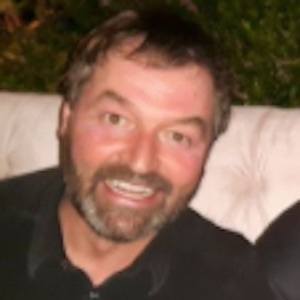 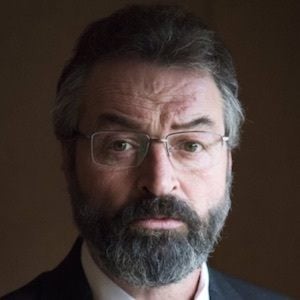 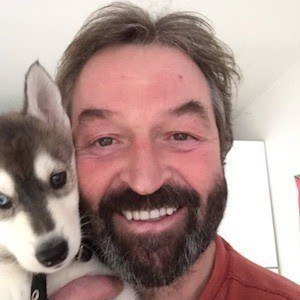 Notable for playing Ser Meryn Trant in the HBO series Game of Thrones for seasons 1 through 5, he has appeared on the silver screen in films such as Space Truckers, Alexander, and Starred Up.

He studied at Methodist College Belfast and then went to law school at Queens University Belfast. He qualified as a barrister (trial lawyer) at law and was called to the Bar of Northern Ireland in September 1989.

He studied drama at the London Academy of Music and Dramatic Art.

Ian Beattie Is A Member Of