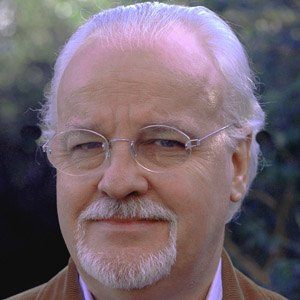 Known for such acclaimed children's books as The Teddy Robber, Home Before Dark, The Happy Bee, and Alone in the Woods, this author and illustrator also created cover art for singer Elton John's 1973 album Goodbye Yellow Brick Road.

After graduating in 1968 from England's Brighton College of Art, he began publishing illustrations in such popular magazines as Cosmopolitan and Good Housekeeping. He illustrated his first children's book, Round and Round the Garden, in the early 1980s.

In 2006, he published The Secret History of Tom Trueheart, Boy Adventurer, the first of several novels.

He and his wife Emma raised three children.

His drawings of the legendary comedian Charlie Chaplin were displayed in a hospital in Middlesex, England.

Ian Beck Is A Member Of