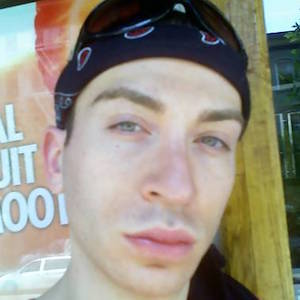 Prospective American Idol contestant who rocketed to fame after he stole the mic from Dane Cook on the show in 2010. He'd previously auditioned in 2007 but was slammed by judge Simon Cowell.

He was scouted by television producers at the age of thirteen and shortly after made his first appearance on a television show.

Outside of American Idol, he also auditioned for So You Think You Can Dance in 2006.

Both of his parents are art collectors.

He upstaged Crystal Bowersox and Lee DeWyze in the final episode of season nine of American Idol.

Ian Benardo Is A Member Of