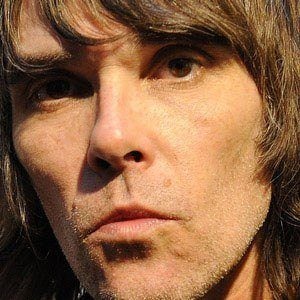 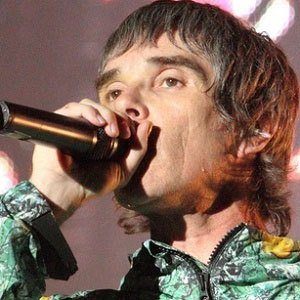 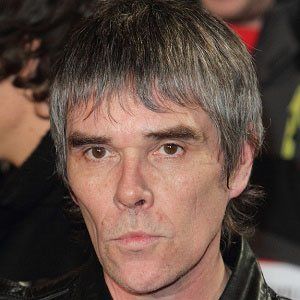 Singer with the alternative rock band The Stone Roses who has also pursued a solo career, debuting with the single "My Star."

He became interested in rock music after listening to The Sex Pistols and The Clash. One of his first bands was called The Patrol.

His mother was a receptionist and his father was a joiner; he has two siblings.

Ian Brown Is A Member Of