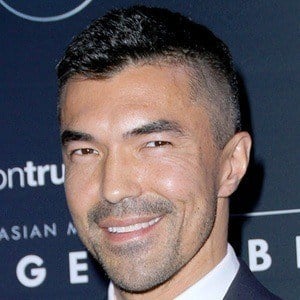 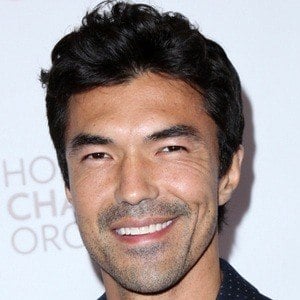 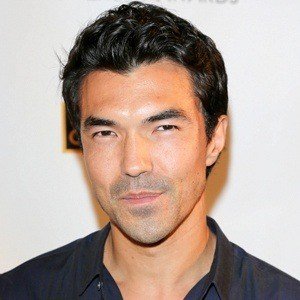 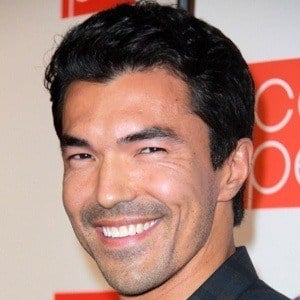 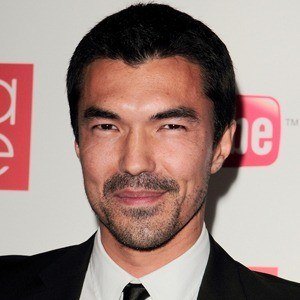 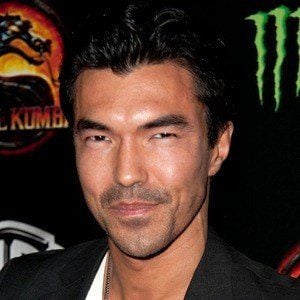 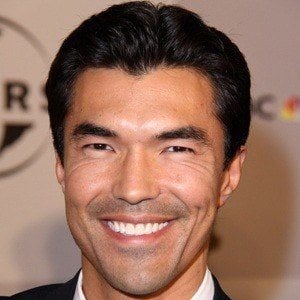 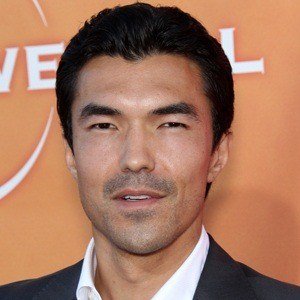 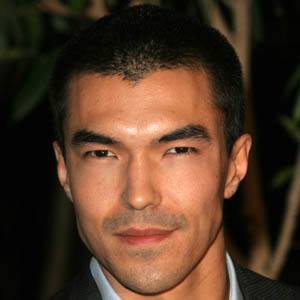 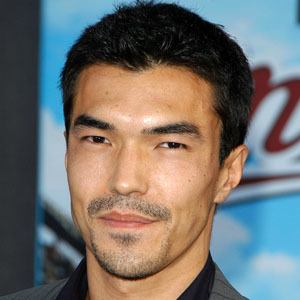 He went to college in Madison, Wisconsin.

In 2010 he appeared in the Tekken movie as Kazuya Mishima and he has played Scorpion on the web series, Mortal Kombat: Legacy.

He is of Japanese, French and English descent. He grew up with four siblings.

He appeared in The Bucket List in 2007 alongside Morgan Freeman.

Ian Anthony Dale Is A Member Of