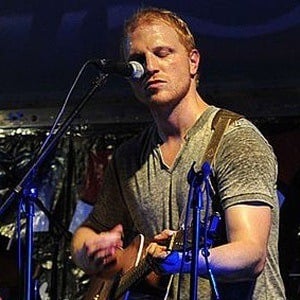 American singer and guitarist who formed the folk-rock band Delta Rae in 2009. He and the band have won fans with singles like "If I Loved You" and opened for big name acts like Edwin McCain.

He attended Duke University, where he played in a band called Running Lights.

He has composed music for the TLC reality show Sister Wives.

His brother Eric Hölljes and sister Brittany Hölljes are also members of Delta Rae. He married Rebecca Frances Friedman in 2014.

He has shared the stage with Delta Rae drummer Mike McKee.

Ian Hölljes Is A Member Of