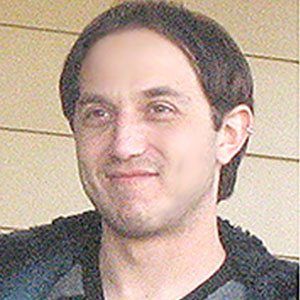 Played the role of Randy Parker in the beloved classic A Christmas Story.

He started acting when he was three years old.

He occasionally works as a tour guide at the house that was used in filming A Christmas Story.

He has lived in San Francisco where he worked in animation and puppetry.

He was in the film, Crimes of Passion with Kathleen Turner.

Ian Petrella Is A Member Of