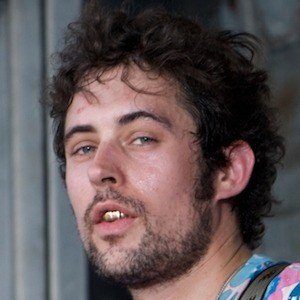 American guitarist who has been a member of the bands Black Lips and Diamond Rugs. He is known for songs like "Modern Art" and "New Direction."

One of his band's earliest releases was the album We Did Not Know the Forest Spirit Made the Flowers Grow in 2004.

He has also played guitar in a garage punk band called The Original.

He hails from New Orleans in Louisiana.

Ian Saint Pé Is A Member Of