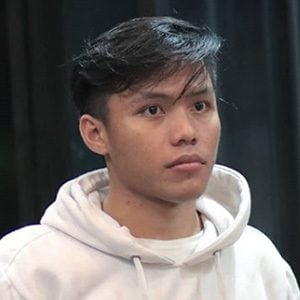 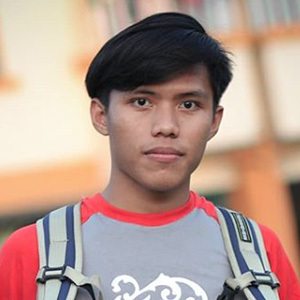 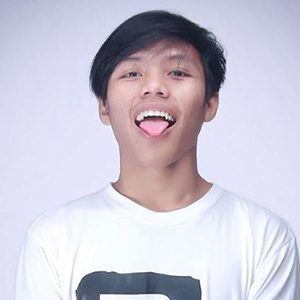 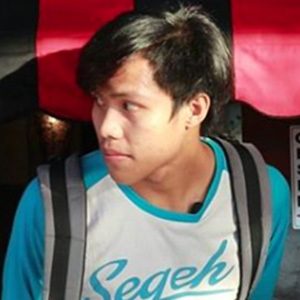 YouTube creator who has achieved enormous popularity in Indonesia with the skits, pranks, social experiments found on his eponymous YouTube channel, which has grown to 2.4 million subscribers. He is also widely known for his parkour skills.

He lived in Tangerang before moving to Metro, Indonesia.

His mother has been featured on his channel.

He has made videos with YouTuber Reza Oktovian.

Ibaf Fabi Is A Member Of