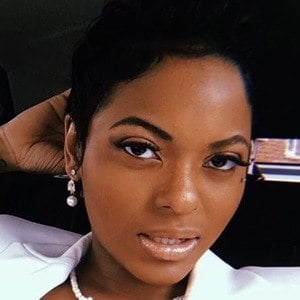 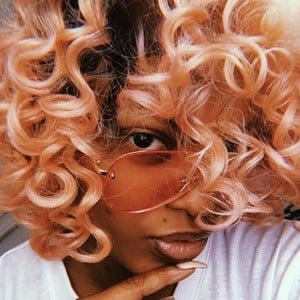 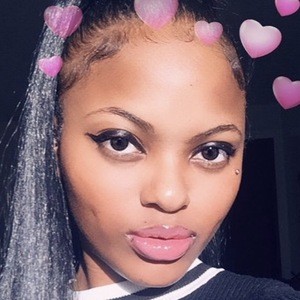 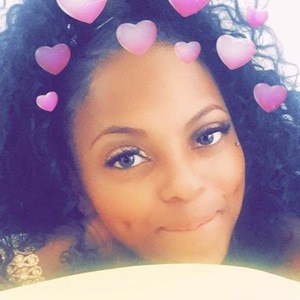 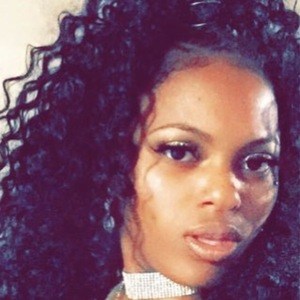 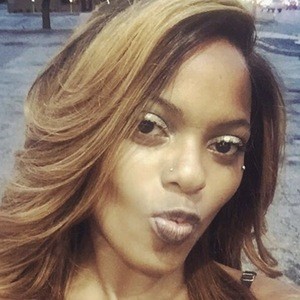 Social media star and rapper who became known in March 2016 for her first single, "Piece of Yo Love", released to YouTube. It garnered over 3 million views.

She released her second official track, "Living Single", in September 2018.

iBeFoolynn Is A Member Of