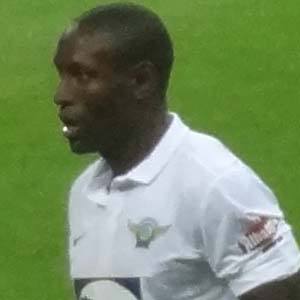 Center back who joined Akhisar Belediyespor in 2012 after previously playing for Reading, Stoke City and Ipswich Town.

He made his professional debut for Grenoble Foot 38 at age 18.

He scored one goal in his first four appearances with Senegal's national team.

He left Reading FC in 2008, three years before Adam Lefondre joined the team.

Ibrahima Sonko Is A Member Of