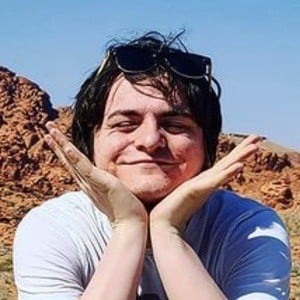 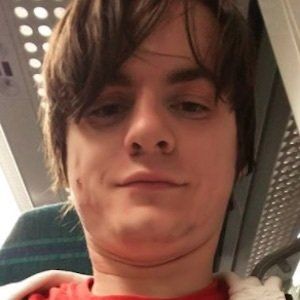 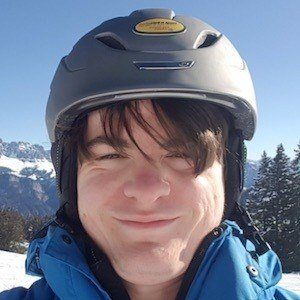 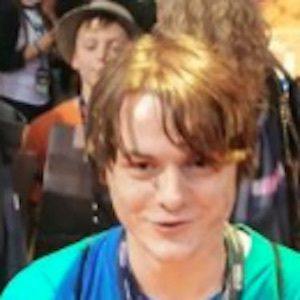 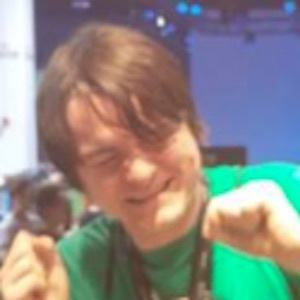 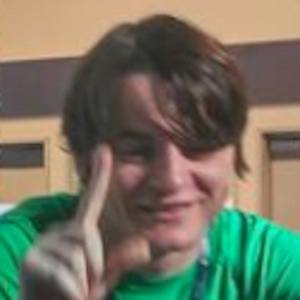 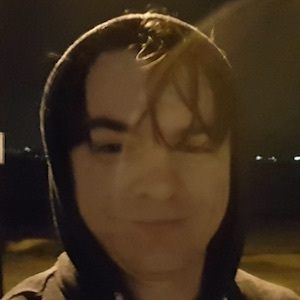 He registered his YouTube channel in May of 2009, but didn't publish his first video, "In your Eyes by Verax - Perfect - SCGMD3" until January of 2010. He started off as a Call of Duty gamer.

In addition to Minecraft and Call of Duty, he did a Let's Play series for the game Skyrim.

His first name is Andrew and he is from England, UK. He's had a cat named Cookie. His girlfriend has been featured in some of his YouTube videos.

He and CapGunTom did a "Dual Commentary" video together.

ibxtoycat Is A Member Of