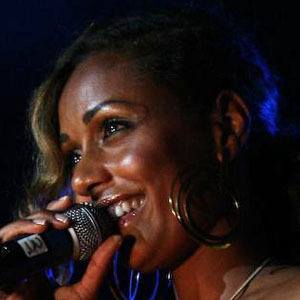 Danish R&B singer/songwriter who is widely recognized for the hit 2008 single "Let Me Think About It." The single peaked at the number one spot on Billboard's Hot Dance Airplay chart and essentially marked the launch of her career.

She was a member of the pop music girl group Sha Li Mar.

In 2009 she supported the World Wide Fund for Nature Climate campaign by writing an original song for the event.

She is from Denmark.

Ida Corr Is A Member Of