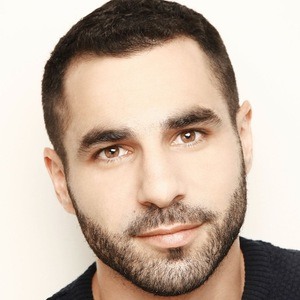 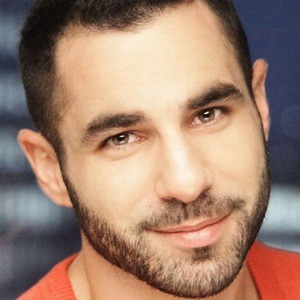 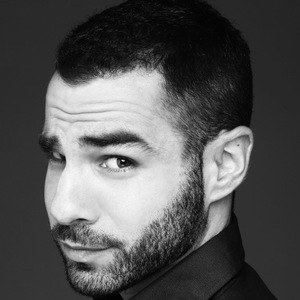 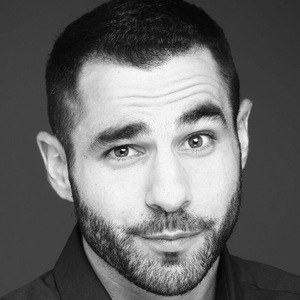 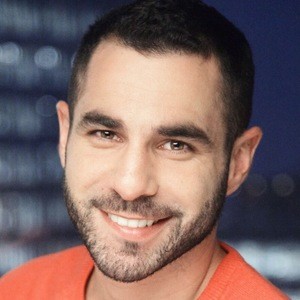 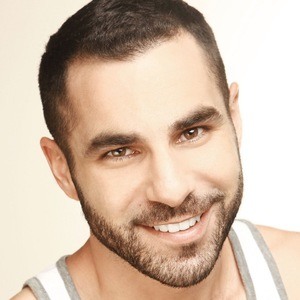 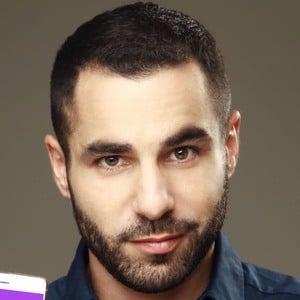 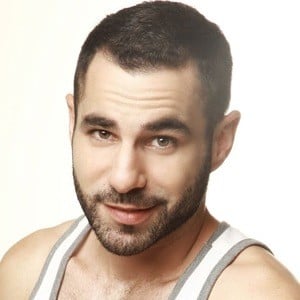 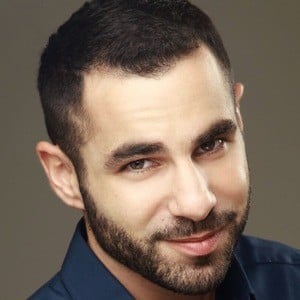 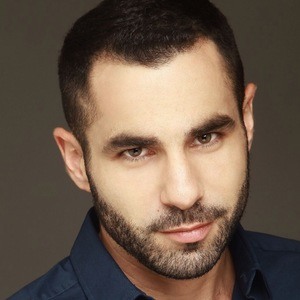 YouTube star who became of the most recognizable LGBTQ vloggers in Israel with his self-titled channel, which currently boasts 80,000 subscribers. He has been a columnist for the website Mako and been featured in magazines like Stubborn and NRG.

He was raised primarily in Gan Yavne, Irsrael. He began vlogging in 2010, shortly after completing his mandatory military service.

He has served as the vice president of marketing for the LGBT global social network Moovz.

His parents were supportive of him coming out as gay.

He has made videos with fellow YouTuber Sebastian Castro.

Idan Matalon Is A Member Of