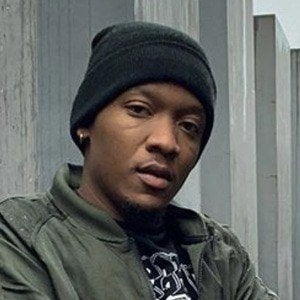 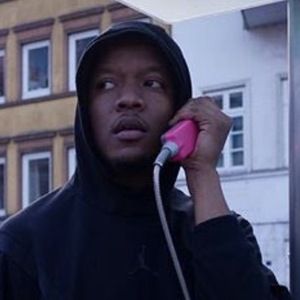 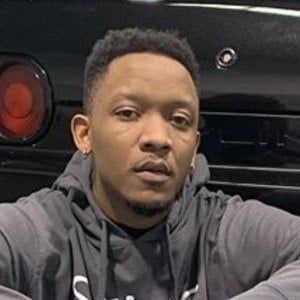 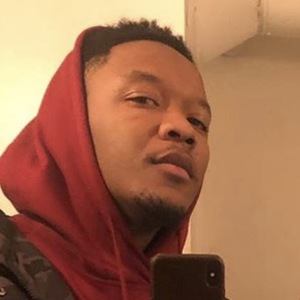 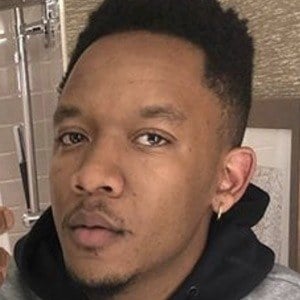 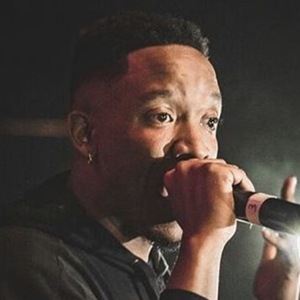 Rapper known for his albums, The Jeffery EP and Neighborhood Watch. He's collaborated with rapper Black Smurf on songs such as "Mud," "No Degree," and "Disappear."

He started releasing music on SoundCloud as early as 2015.

He's also popular for his Above The Law Records (Case 1) album.

He's based in East Memphis, Tennessee. His real name is Jeffery Harper.

Idontknowjeffery Is A Member Of